A few words concerning the SCAB :

The S.C.A.B. (Sutherland Cranial Academy of Belgium) is an Academic society, composed in a non-profit-making organization, whose first objective is to form a study group based on the investigation of knowledge on theoretic level as well as on the development of palpating ability.

– To promote the therapy, the prophylaxis, the pedagogy and research in osteopathic medicine and in cranial field in particular.

– To diffuse, to actualize, to increase and make to advance the philosophy, the principles and the techniques stemmed from the concepts of Andrew Taylor Still, D.O. and William Gamer Sutherland, D.O 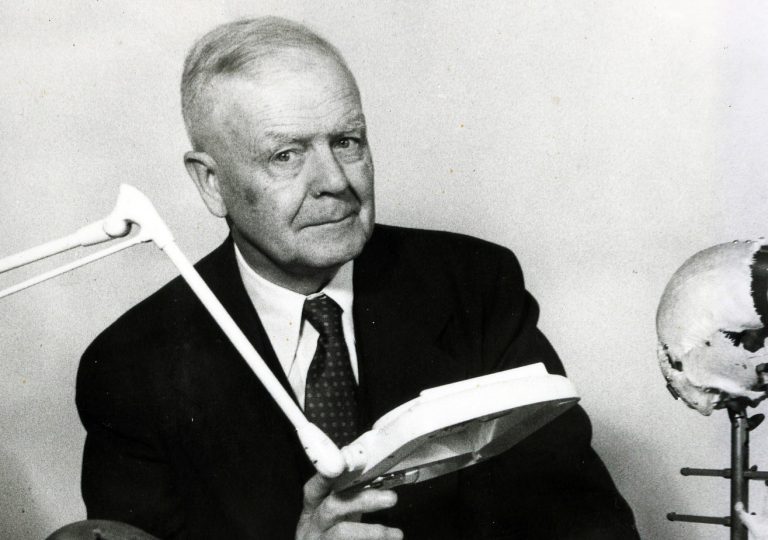 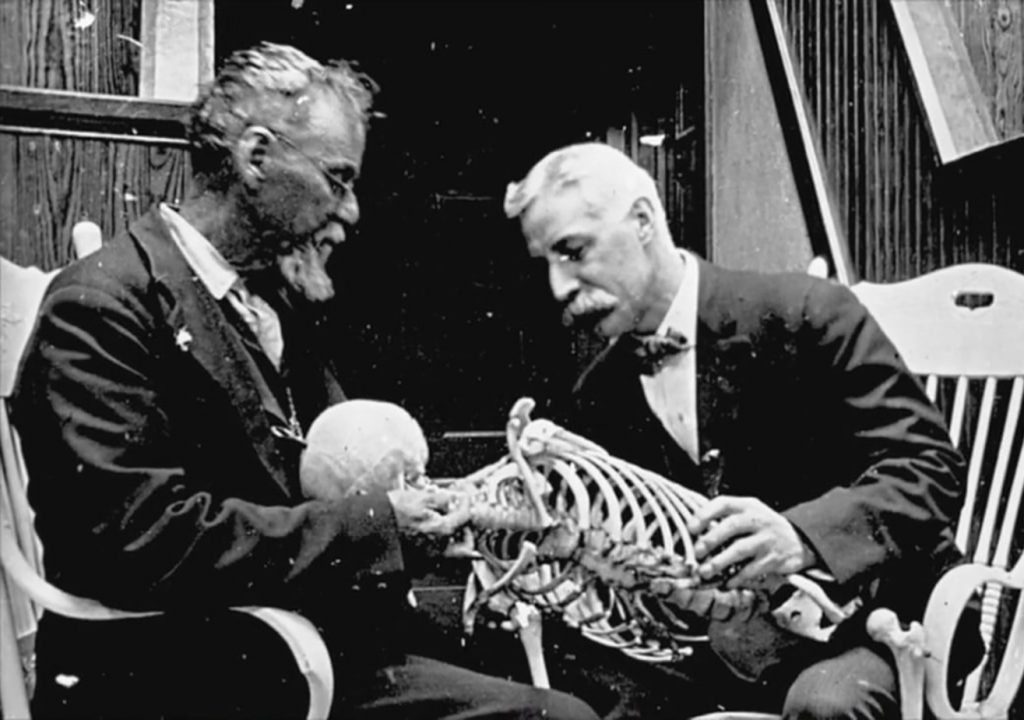 During a lesson of the “Sutherland Cranial Teaching Foundation” (S.C.T.F.) in the United States, some Belgian osteopaths have meted John H. Harrakal, osteopath, graduate in 1957 on “Kirksville College of Osteopathic Medecine”.

He was president and teacher at SCTF from 1980 till 1993. His dedication to the osteopathic cause and the interest he supported to the international development did make of him one of the principal actors for osteopathy in Europe.
He allowed to export the teaching of William Gartner Sutherland beyond the American border and specially in Belgium and Australia.

Coming from the United States, the cranio-sacral concept in osteopathy is running over from wealth insufficiently know and teached a little in Europe till 1990.

Under impulse of John Harrakal, Jean Burnotte, Sophie Hautain, Henri Louwette, Jean-Pierre Noelmans and Michel Renier, all osteopaths D.O., took the initiative to set up the SC.A.B. in 1992.
They wanted to create a space to meet, a field for experiments, a melting pot where thought, sensation, intuition and feeling could been stimulated and shared.
A society, a place of exchanges who can imply confrontation, without suspicion.
Besides, the concept could lose his authenticity, so the idea to form a pedagogical team to perpetuate the teaching.

And that was how was born the SCAB !

The society follows up his targets in organizing :

The S.C.A.B. is an association where each member is stimulated to put up his osteopathic knowledge in question and to share with others.

To become titular member, you must :